While on vacation this summer I picked up a fun book called Delicious! by Ruth Reichl, the former editor of Gourmet magazine. The story is coming of age novel about a young food writer and the power that food plays in connecting people. There is a gingerbread recipe which has a significant role in the book. This recipe helps land the young writer, Billie, a job at the magazine called Delicious. The details about the ingredients of this cake are kept a mystery until the end when Reichl shares an actual recipe. After finishing the book I decided that I should definitely add this one on the list of cakes to make. As I am writing this there are snowflakes in the air which to me says gingerbread weather.

The cake is different than your traditional gingerbread because it doesn’t have molasses which gives most gingerbread its deep brown color. This cake is a lighter spice cake. The orange glaze and the bourbon soak keep the cake moist and a give it a sweet topping which balances well with the cake. It is not overly sweet and would also be great served as a coffee cake for breakfast.

Grease and flour a bundt pan (You can also spray your pan with Bakers Joy which works particularly well in all the small folds of the pan.)

First prepare your ingredients. Peel the ginger using a vegetable peeler and then using a micoplane or rasp grater grate the ginger root measuring out 1/4 cup. Next grate the zest from two oranges. If using whole spices then grate the cinnamon, cardamom and cloves.

Next in a medium sized bowl mix together the flour, baking powder, baking soda, spices and salt. In another small bowl whisk together the eggs and egg yolk.

Pour the batter in the prepared pan and bake for 40 minutes. Remove from oven and let cool in pan for 10 minutes before adding the soak below to the cake.

While the cake is cooling mix together the bourbon and sugar in a small sauce pan and simmer at medium heat until the mixture reduces to about 1/3 cup. While the cake is still in the pan brush half of the bourbon syrup on the bottom of the cake and allow it to soak in the cake. Then turn the cake onto a rack or pate and brush the remaining syrup on top. Once the cake has cooled add the glaze below.

Whisk together the powdered sugar and orange juice until smooth. The recipe calls for placing the icing in a squeeze bottle for an even drizzle over the cake. I used a pastry bag with the very tip cut off, but you could also use a large ziplock bag with a small hole cut in the corner.

I like making bundt cakes but sometimes they can look a little ordinary. I just love the scene in My Big Fat Greek Wedding when Toula’s mother takes it upon herself to “fix” the bundt cake that the future mother-in-law, Mrs. Miller, brings to the party. If you haven’t seen the movie Toula’s mother can’t understand why there is a hole in the cake so she adds a potted flower to the center. It is just the funniest, but I have to agree sometimes a bundt cake just needs something. Especially if you are bringing it to a party or making it for a special occasion.

Since this cake has a lot of orange flavors in it, I thought that candied orange peal would be a nice compliment.

To make the orange peel curls take a vegetable peeler and peel strips around the orange. My peeler cuts wide strip so I cut the pieces in half vertically  and a cleaned up any rough edges. Preheat your oven to 225 degrees. Next boil one cup of sugar and one cup of water in a sauce pan. Add the orange peel and boil for ten minutes. Use a slotted spoon to remove the peels from the hot syrup and then place the peels on a baking sheet lined with parchment paper. Then bake the peel for 25 minutes. Immediately remove them from the oven and sprinkle with granulated sugar. While still warm quickly wrap the peel around the end of a spoon to help form the curls. You can adjust how tight you want the curls and then let them cool and set. 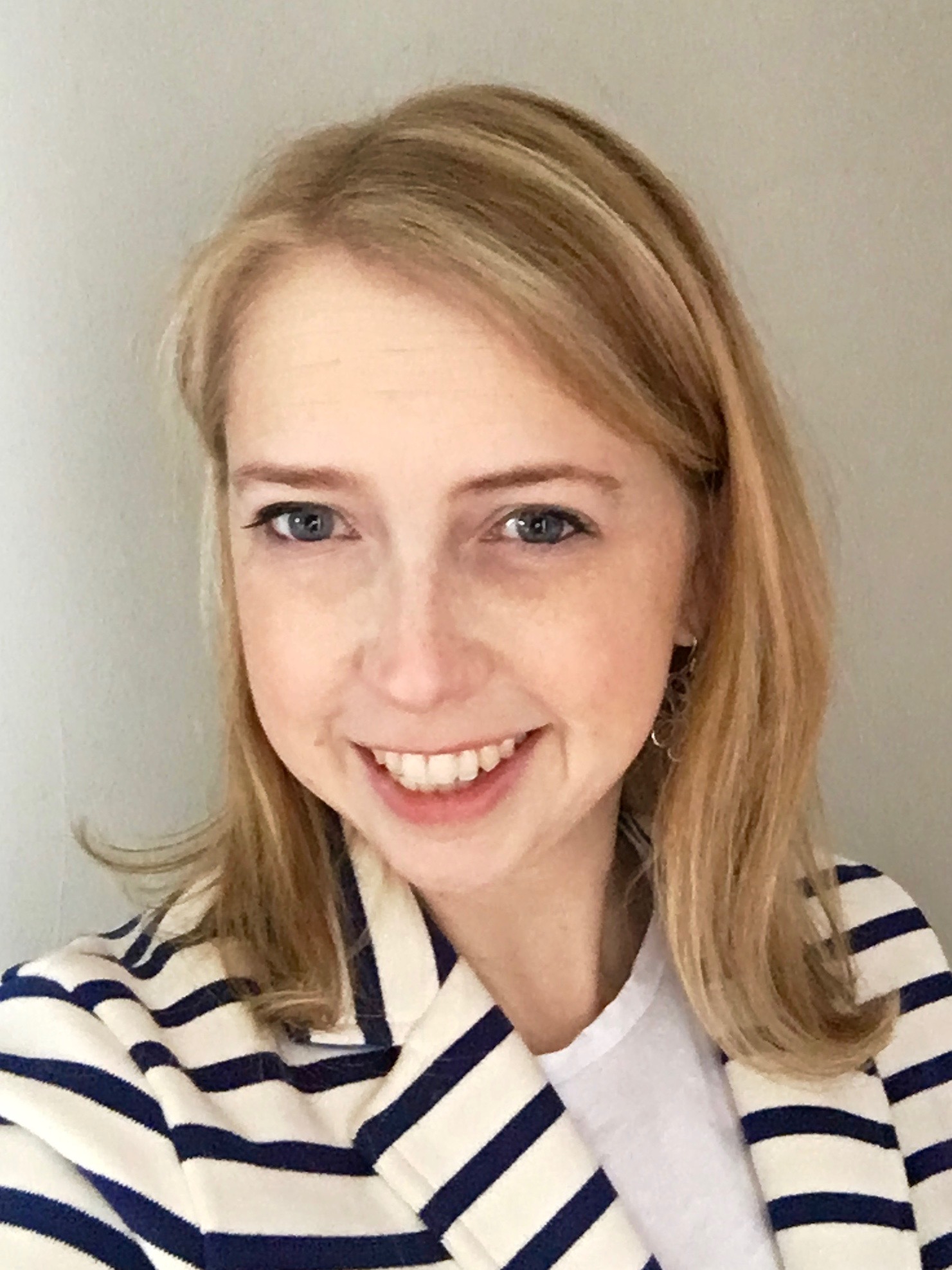 Friday flowers from the garden brightening my day.